My Shorts at Alice Fest

It’s a great pleasure to tell you some exciting news. Two of my short films, Trophy and Landfill Dogs: Behind The Scenes, will screen at Alice Fest! I’m so thrilled you guys! 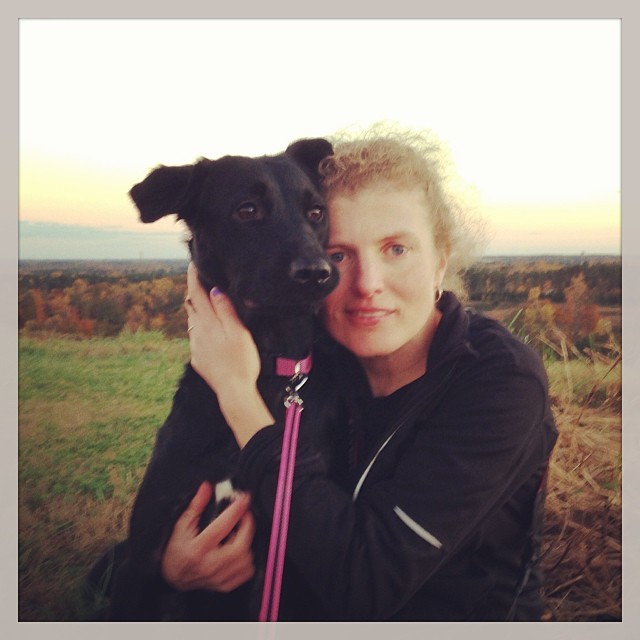 Shannon Johnstone, the photographer behind Landfill Dogs, with Molly on the day we filmed the behind the scenes footage.

Alice Fest is a film festival with work by women held each March in recognition of Women’s History Month. It will take place on Sunday, March 9th, starting at 1:30 p.m., at the new Full Frame Theater in the American Tobacco District in downtown Durham, N.C.

These two short films were experimental for me as a filmmaker. Trophy is the first fiction film I’ve written and produced, first time working with a director on something I’d written, and first time running craft services. Landfill Dogs: Behind The Scenes is the first time I’ve shot, edited, and released a documentary made entirely on an iPhone. I learned so much from working on these films. 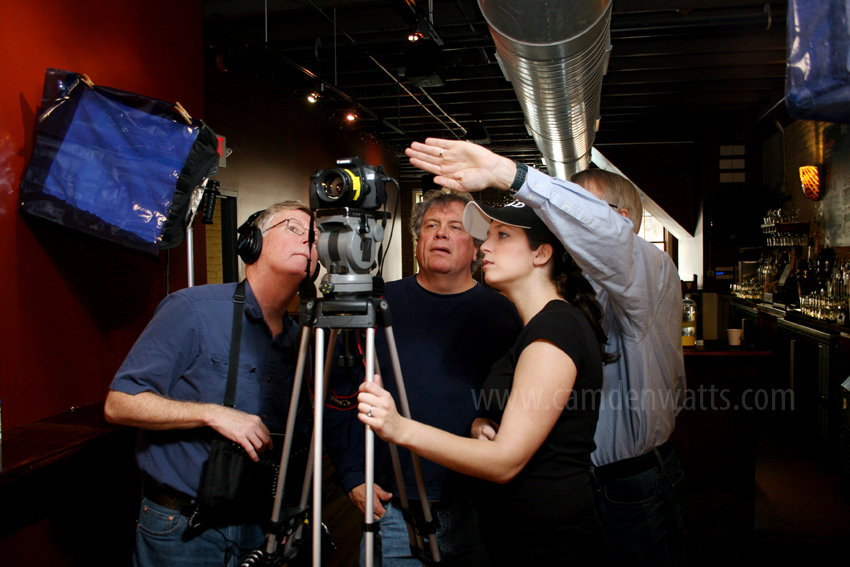 I’m incredibly grateful to all the folks that helped me make these short films. It’s a wonderful thing to share them at a festival, especially one as welcoming and intimate as Alice Fest. I’ll be sure to write about the experience here, in case you won’t be able to join us.

When I attended this festival last year I learned why it’s called Alice Fest. It’s in honor of Alice Guy-Blaché, one of the first film directors. She made more than 700 films. You can learn more about her on the Alice Fest website here. Robert Redford is executive producer of a documentary in progress, which I shared on this blog last August here. The following video is also an incredibly helpful introduction.