Time on a Myriad Media shoot 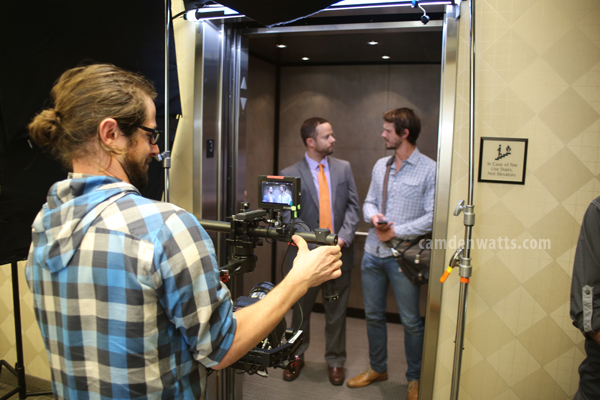 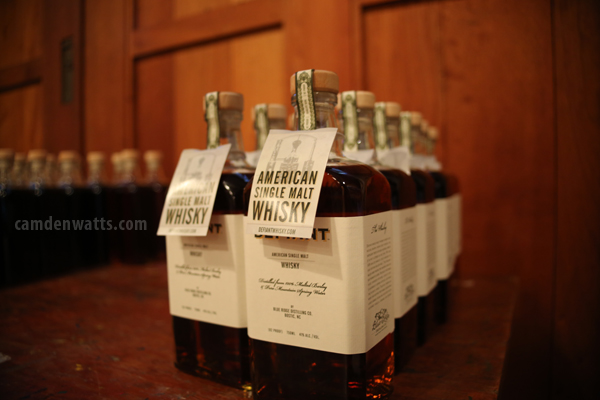 Recently I spent a few days helping on a shoot for Defiant Whisky run by Myriad Media.

It’s taken me a while to share any details because of all the things going on in my world, including post-production on Brewconomy and wrapping up Crowdfund Your Film. But this was such an incredible shoot that I could hardly wait any longer to share it with you. 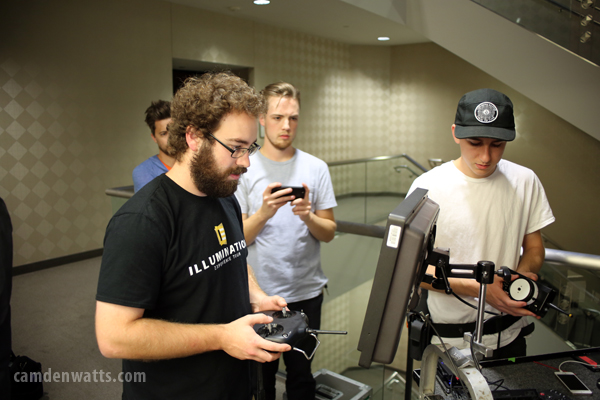 The shoot was a few days long in many different locations. I’m so impressed with how quickly everyone moved from one set up to another. It’s a real challenge to set up for one shoot, much less a few locations. That’s not easy and everyone handled it so well.

That’s one of the reasons I love this work. You constantly get to meet new, cool people. The folks I’ve met through Myriad Media have all been so awesome. Total pros. 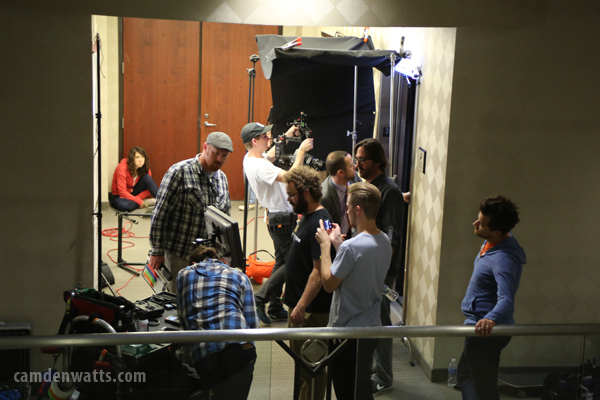 Since this shoot wasn’t my brainchild, I won’t pitch you on the idea behind what we were shooting. It was awesome, however, and I know you’ll love it. When the finished piece is available to share with the public, I’ll be sure to share it with you here. Stay tuned. 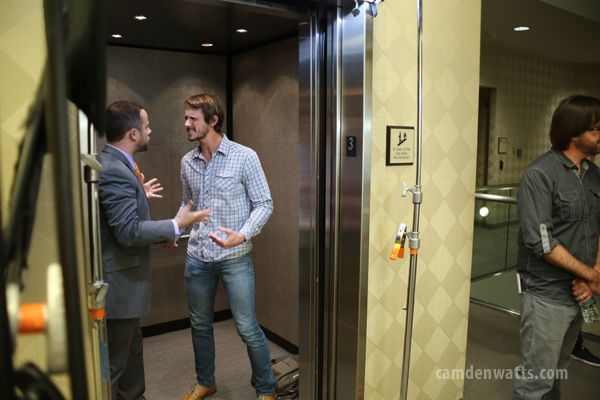 The kind folks at Myriad Media have done a lot to help our film community, including hosting our most recent TriFilm social. (See pics and read the recap here.) They were also on the first day of shooting Brewconomy eons ago. 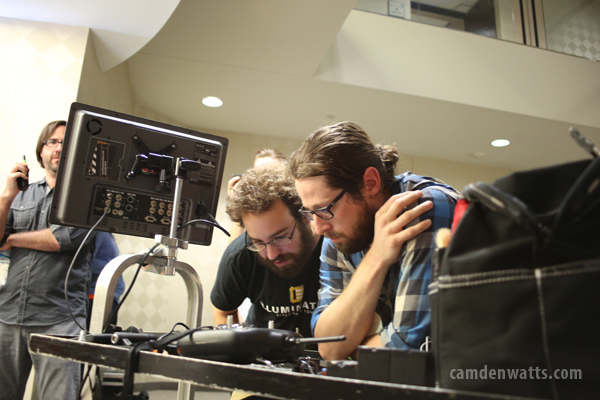 It made me really happy to be there for this shoot. I love being on set so much. Every time I’m out shooting — whether it’s my own film or someone else’s set — I have the opportunity to watch, learn, and grow.

It’s also really wonderful to have less responsibility sometimes. For years I’ve been the producer and director, which means I’ve been working on the project from the very beginning. I’ll also be there to see it through to the verrrry end — and then some. If you add it up, that’s a really long time to be dedicated to a project. I’m totally game, obviously, but it’s great to shake things up and see what others are working on.

That’s why it’s a welcome reprieve to “simply show up” and serve as a craft services manager, behind-the-scenes photographer, or production assistant. I use quote marks because no role is small, and everyone helps contribute to making an awesome finished piece. No joke. 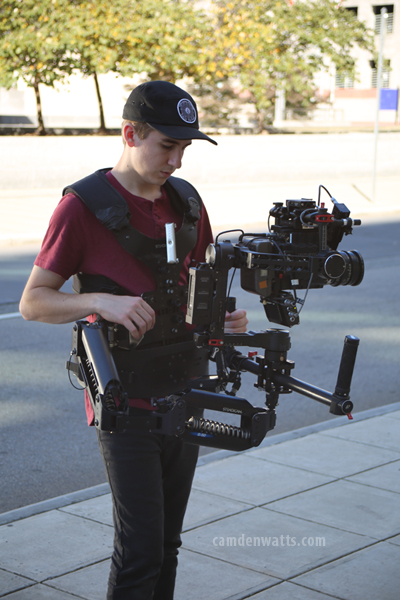 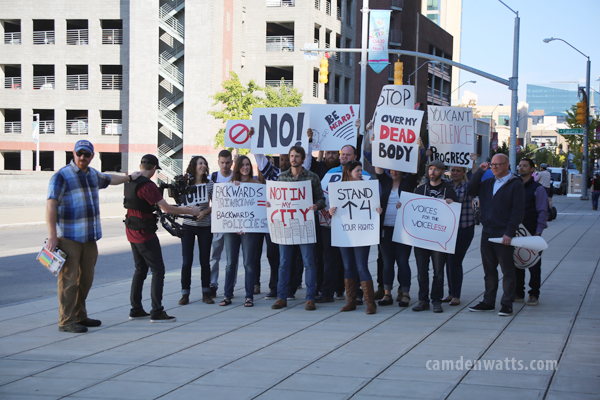 It was fun to hang out at a gym and watch people boxing. I was impressed with how quickly they move. Those scenes look incredible. 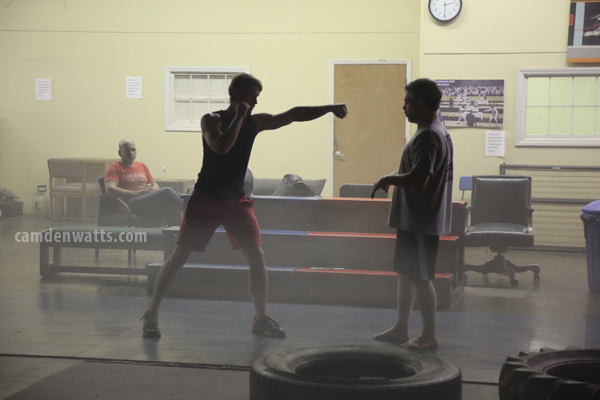 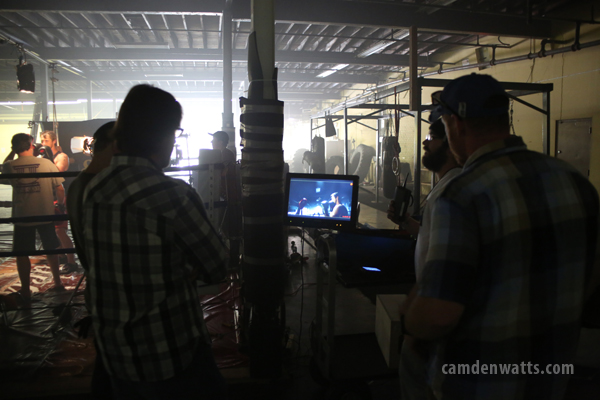 One of my favorite parts of this shoot was spending time in the mountains and at the distillery. While working on Brewconomy, I’ve been spending a lot of time at breweries studying craft beer. It was a lot of fun to mirror that by being surrounded by whisky!

Plus, I love traveling and filmmaking. The two combined? Whew, so much fun. 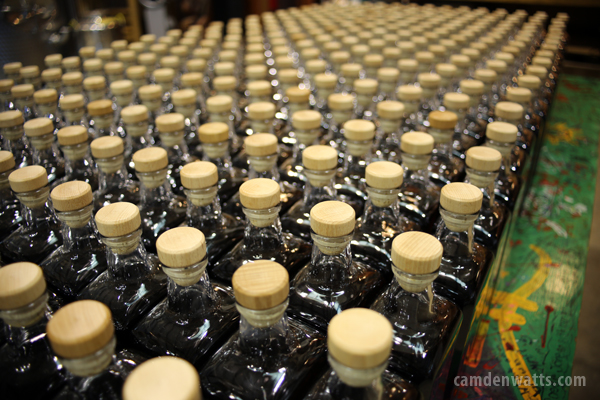 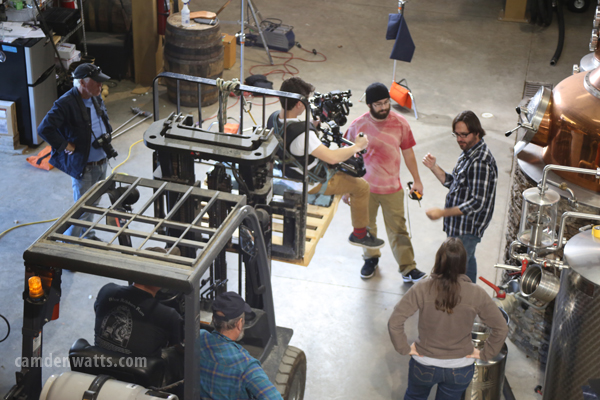 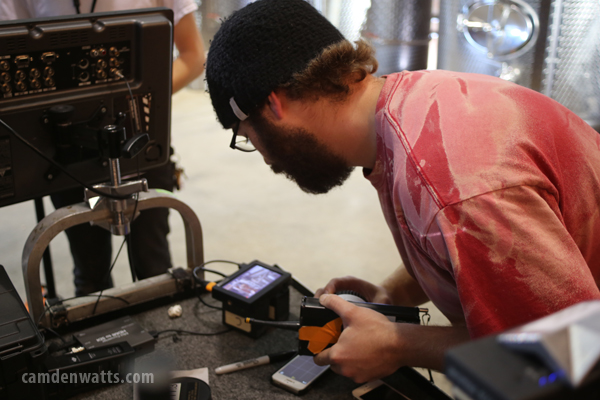 We also filmed a scene on the docks with fireworks. You know what makes me really happy? All of those things. Yep! (My dad has always said, “No water, no Watts.”) 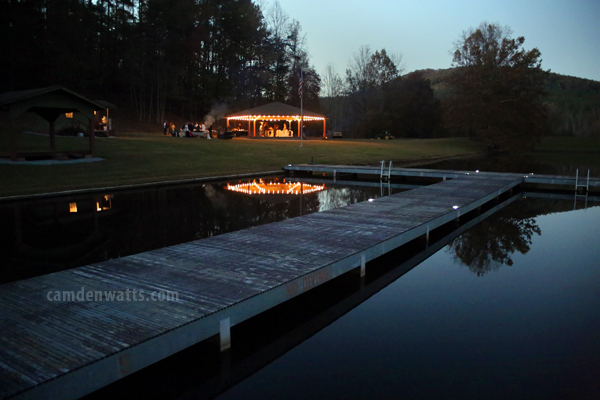 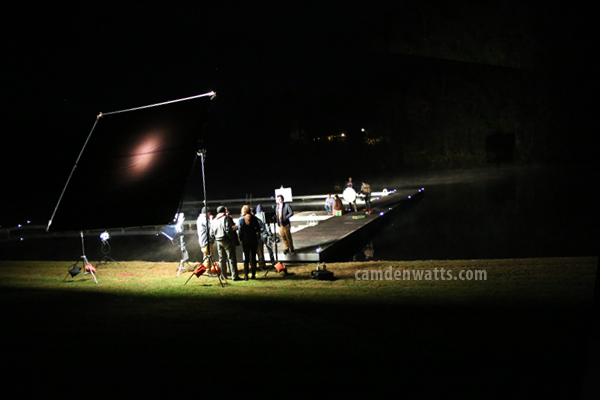 These photos don’t capture a fraction of the fun. To be honest, I have the trouble finding the words, which is quite rare for a writer. So much happened in such a short amount of time. It was awesome.

Stay tuned. I may have more photos on my phone, including pics from the morning we filmed in Oakwood Cemetery in the fog. It was gorgeous.

Again, when the finished piece is edited and published I’ll be sure to share it with you here!