Our interview with Aaron Keck at WCHL 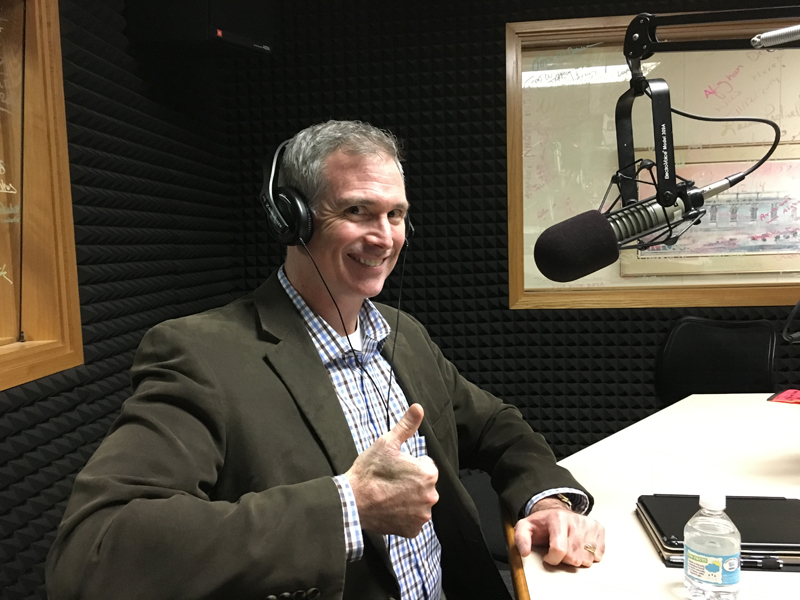 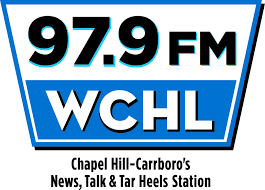 Shane Johnston and I had the pleasure of talking with Aaron Keck at WCHL about the upcoming screening of Brewconomy yesterday afternoon. If you missed the conversation when it aired, you can listen online right here.

In the interview we talk about how Shane and I connected in 2011, and started making the movie you now know as Brewconomy. We started working on the movie in 2012, shooting in 2013, and now we’re premiering the film in 2015. So it’s been a labor of love for quite some time! It’s an understatement to say that I’m incredibly grateful to Shane for saying yes to making the movie together.

Shane Johnston and Camden Watts were on WCHL talking with Aaron Keck yesterday afternoon, promoting the screening of #Brewconomy at the Carrboro #Film Festival happening this weekend. Shane gave the talk in 2011 that led to the making of the #documentary. If you missed the conversation live, you can listen to the interview online at chapelboro.com. The Brewconomy screening will take place at the ArtsCenter in Carrboro, N.C., on Saturday, November 21, during the 12:45 block. Please come out to see the movie and invite your friends!

Huge thanks to the Carrboro Film Festival and WCHL for sharing Brewconomy with their audiences. It’s such a pleasure to talk about the movie we’ve worked so hard to make.

You can see Brewconomy, the documentary about North Carolina craft beer, at the Carrboro Film Festival this Saturday, November 21st, during the 12:45 PM block.

Get tickets and more information at carrborofilmfestival.com. 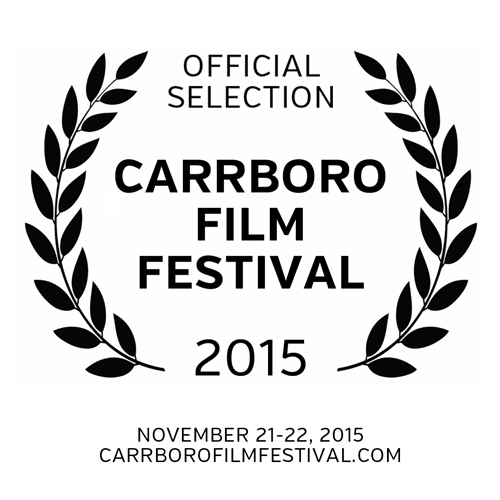