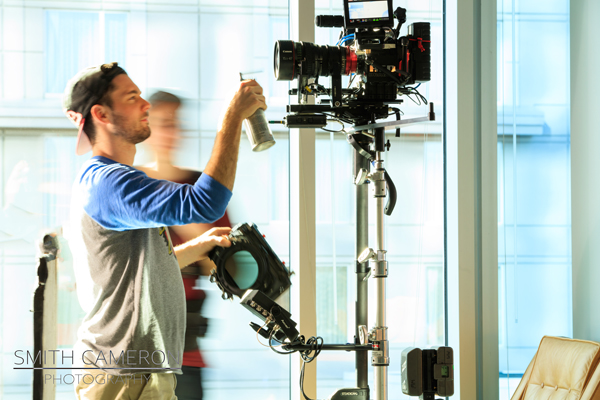 The finished film will be shorter than five minutes, so it’s really short. The story line is pretty simple. It’s a “blue duck film” that I made because I wanted to see it. (Read more about that in a recent post here.)

The movie is currently in post-production.

We’ve got a rough cut of the film and we’re pretty close to getting picture lock. (If you’re unfamiliar with “picture lock” know that it is almost exactly what it sounds like; you lock the picture and don’t make edits to the film after that.)

Once we have picture lock, we will be able to start on the other phases of post-production: adding motion graphics, composing an original score, foley, final sound mix, color correction, creation of the end credits sequence, etc. 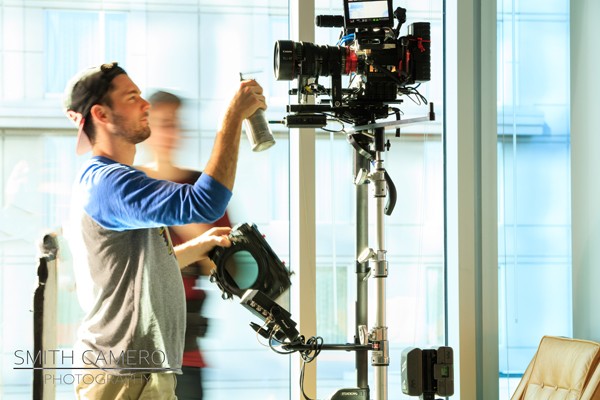 Each of these phases require such a special set of skills. We’re lining up a pretty solid post production team, and working out schedules. I’m super thankful for the amazing people who have worked on this little love of mine to see what we can do with it.

Making a movie is a ton of work so I’m curious how much I should share with you. If y’all want more details, speak up. I can talk and write about this all day long. 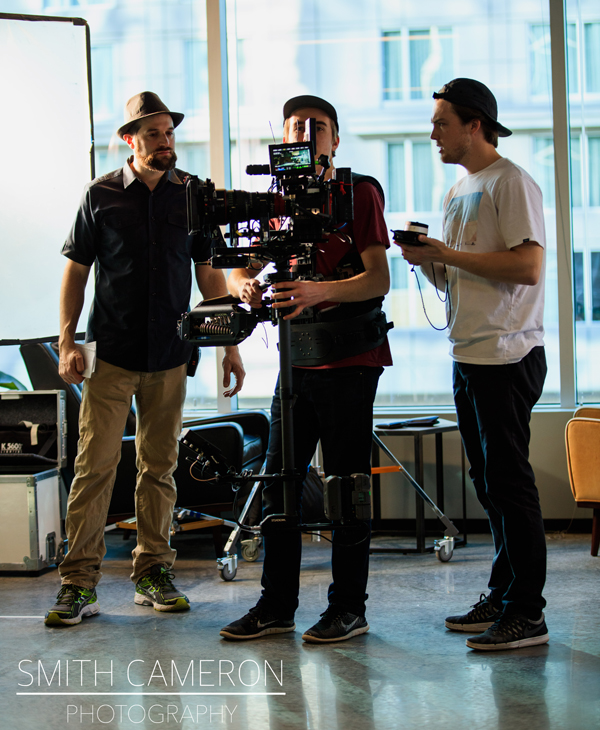 While “AK” is in post, I’ve been focused on the marketing and distribution puzzle. I have a relatively grounded but hopeful vision for what we can do with the film after it’s finished.

Through this research I feel like certain festivals are going to be ideal, where those audiences would really embrace the story. I have a list and am making notes on requirements and deadlines.

They say that finishing a film is kind of like sending your kids off to college. You’ve done your best to raise it right, but you’ve got to send it out into the world to see what it becomes.

It feels like there’s quite a bit of work left to do but we’re chugging along!

TELL ME WHAT YOU THINK

Use the comments to tell me what’s on your mind. I love getting questions. Sign up for free email updates if you want to know more about what’s shaking: http://eepurl.com/TVdb5.