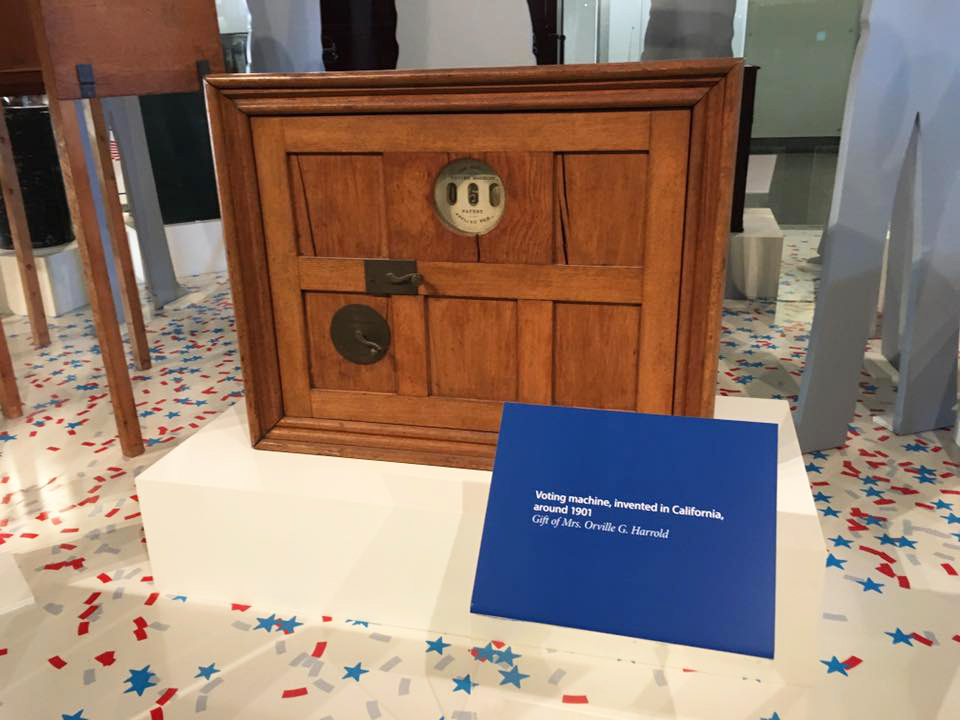 I was born and raised in eastern North Carolina.

That’s where I learned a few things about manners.

That last one has always meant that I don’t really care to discuss politics.

I was always middle of the road, politically, anyway. And I actually registered as an unaffiliated voter when I turned 18; neither a Republican or a Democrat, choosing instead relative distrust of any politician.

In fact, I was always kind of jealous of people who knew where they stood. Proud to be a member of one party or another, they seemed bold to publicly embrace ideals. I’ve envied those people for a long time.

But perhaps this is part of my makeup; something that lends itself to documentary filmmaking. I’ve always been middle-of-the-road. I’ve always thrived on the deep, investigative journalistic research. I get really, really excited about seeking truth and deducing something from what I discover. I love taking the time to draw those conclusions, and help others arrive at a similar understanding.

Things have been a bit different this year. This election. It’s such a mess. I’ve never witnessed this kind of open hatred, fear, anxiousness, and hurt. (Perhaps that’s part of my privilege, too?)

In the many years I’ve spent making movies, I’ve discovered this one truth:

Every part of my gig as a filmmaker is political. There are a thousand ways I could break this down for you, too. I’m fascinated by the idea, and hope to break it down for you more one day soon. It’s fascinating stuff.

Be sure to go vote today! 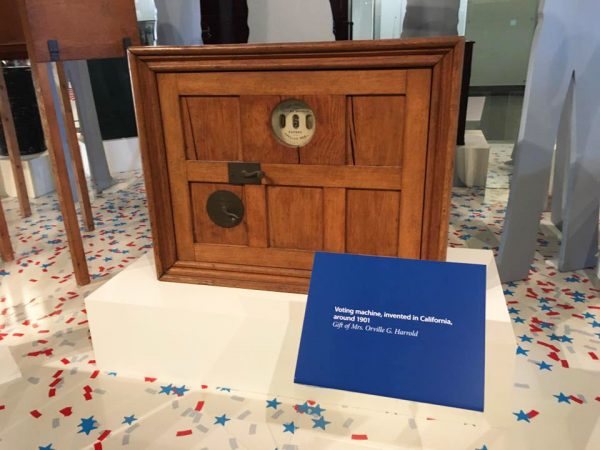 Voting machine from 1901 on display in Washington, D.C.