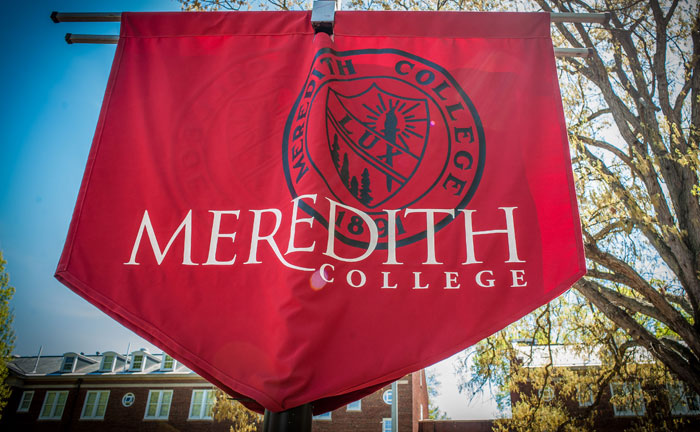 The fifth annual Meredith College Documentary Film Festival will be held on campus in Raleigh, N.C., on Sunday, January 28th, 2017, starting at 2:00 PM.

The festival was born from the screening of my very first film, Abandoned Allies, many years ago. Since then, I’ve been invited to be the moderator during the festival. It’s such an honor!

The lineup of this year’s festival includes documentaries

Starting at 4:00 PM, short films by Meredith College students will be screened. I’m so excited about it. (It’s no secret that a dream of mine is to see a film program developed at Meredith College.)