I love talking about failure 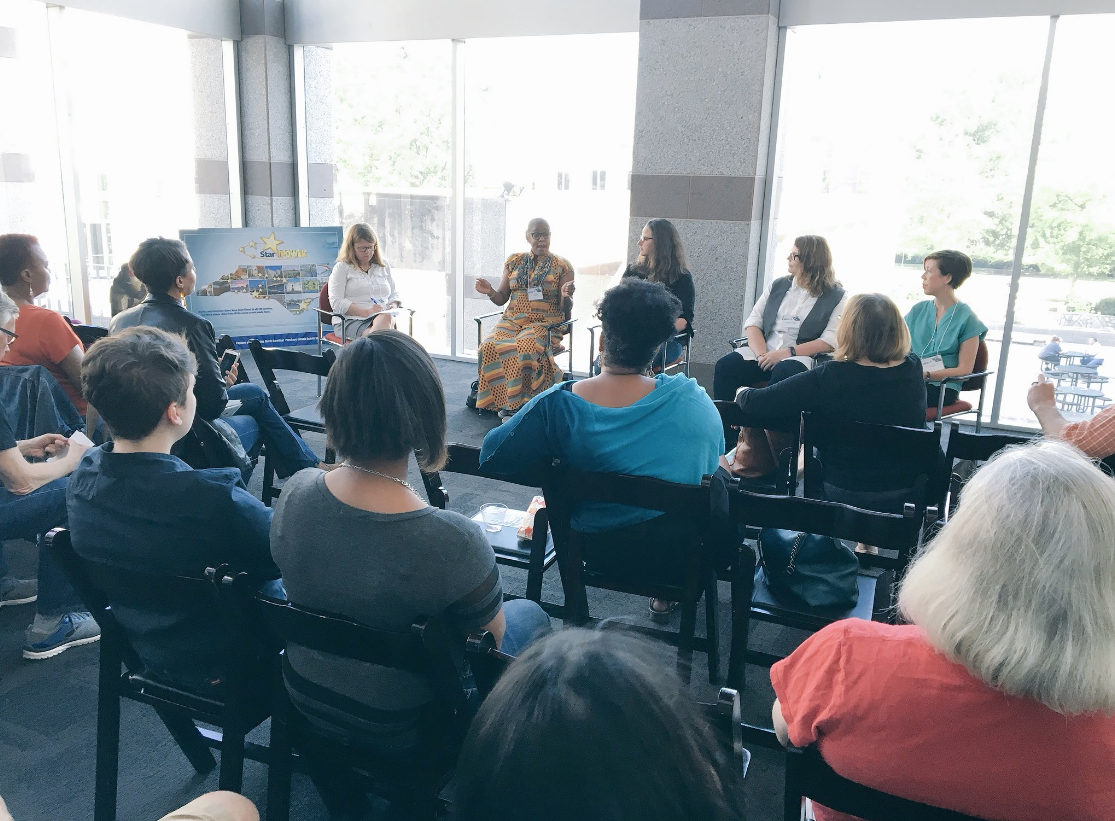 Last weekend, I was on a panel about women film at the 2018 Longleaf Film Festival.

Our Women in Film panelists shared some powerful ideas, lifted each other up, and sparked great conversations. Thank you each for participating. pic.twitter.com/KbHZccRhJa

During the panel we got into some really great conversations, one of which was about failure.

It’s a common conversation among filmmakers and creatives because we’re risking a lot by making something. And that risk / reward is why I really enjoy discussing failure. 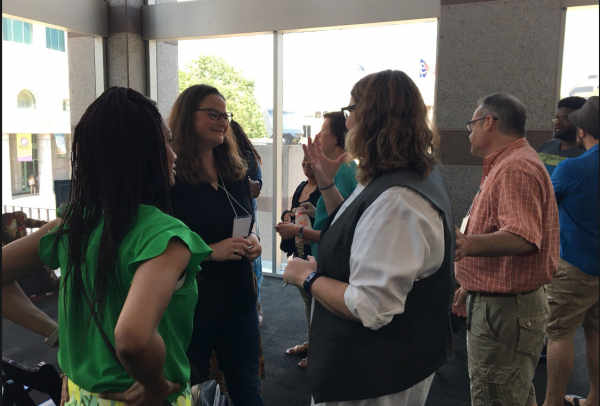 Failure can be crippling for a lot of people. It certainly was for me for a very long time. I eventually learned to get comfortable with failure, thanks in part to studying improvisational comedy and reading a lot.

What have I learned after 10 years of making films – and lots of mistakes along the way?

You will survive your failures.

Those goofs, mistakes, and uh-ohs will make you better.

And you’re probably not likely to make the same mistakes twice.

Fun industry anecdote: A young guy was getting hired to work on a film set. The person in charge of hiring him said, “Tell me about the biggest mistake you’ve made.” He responded by saying that he’d never made a mistake on set. “Well, then, you’re fired,” the producer said.

The moral of the story? Everyone is going to goof at some point. Those mistakes teach you so much, if you’re willing to learn from them. No one is failure-proof. (If you know of someone who actually is failure-proof, tell me about it in the comments.)

Personal anecdote: One time I moved a sand bag on set because I thought it was in the way and might cause problems. The camera operator tripped over it. But by some miracle, he caught himself before falling. Not only could he have gotten badly injured, he could’ve also broken the six-figure camera gear because I moved one little sand bag.

Ohmygoodness, I felt so horrible about it. That wasn’t my job and I shouldn’t have touched the sand bag. Lesson learned. I’m never doing that again.

On a larger scale, I’ve goofed a lot with each project. I could write a lengthy book about how not to make your indie movies. But I feel like each of those failures has made me a better person, leader, and filmmaker.

How do you get over failure?

You don’t. But you do learn to let it ride shotgun, not yank the wheel. Remember, failure is never allowed to drive the car.

Over time and with lots of practice, you get more comfortable with failure. You learn that you’ll survive it. And there’s a lot of freedom in that knowledge / experience.

No, we’re not glorifying failure.

It’s a lot smarter to learn from someone else’s mistakes because you can move forward faster.

There are a lot of ways you can learn from someone else’s mistakes: read, listen, and learn. Read everything you can about whatever you’re trying to do. There’s so much information available these days; do your searches. Listen to the people who’ve done it, whenever and where ever they’re sharing. And learn whatever you can using the tools you’ve got available: books, podcasts, blogs, film festivals, etc.

Bottom line: we shouldn’t let the fear of failure stop us from tackling those lovely, big dreams we’re carrying around. They are more important. Your contribution is needed.

We need you to keep working, hustling, and picking yourself up again. Be persistent. Continue honing your craft. Don’t take no for an answer. Stop waiting for permission. Use what you’ve got, right now, and start making something for yourself. 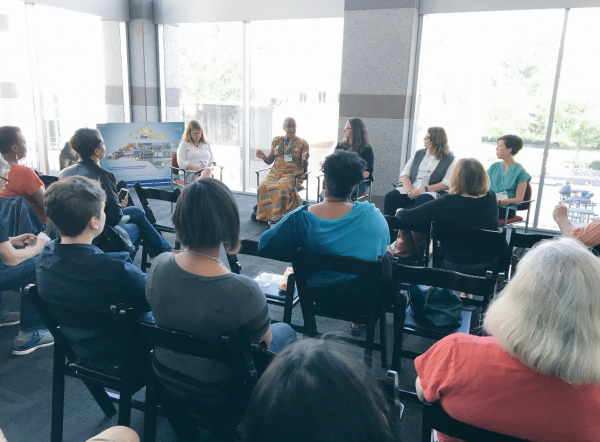 Special thanks to the Longleaf Film Festival for giving us the chance to talk about women in film. It was such a great conversation, and a treat to be among such wonderful women. I’m incredibly grateful!